The Phillies Won the Pennant! 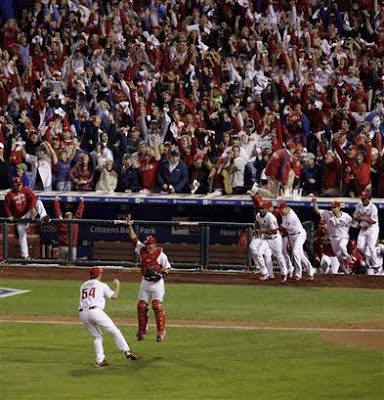 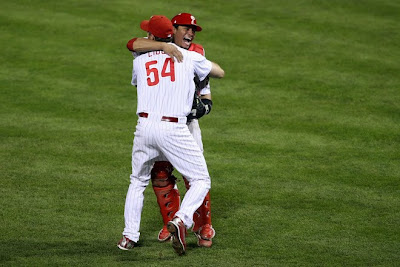 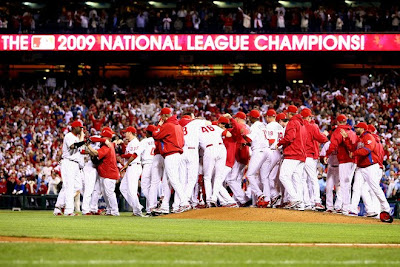 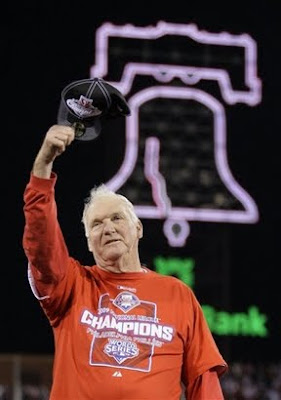 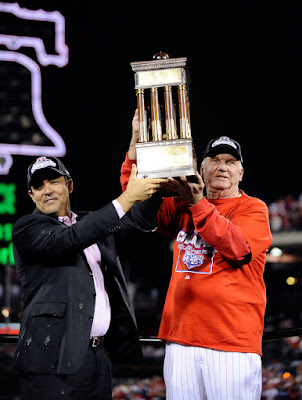 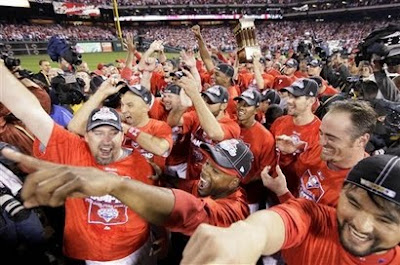 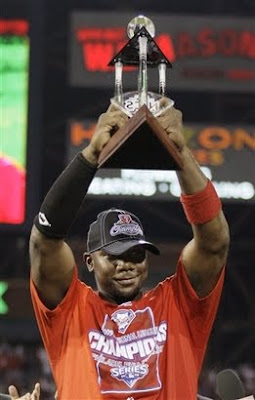 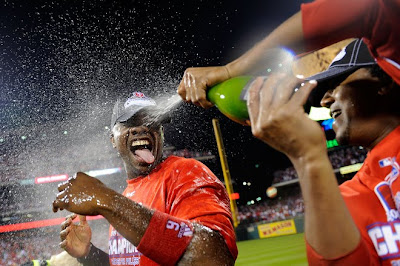 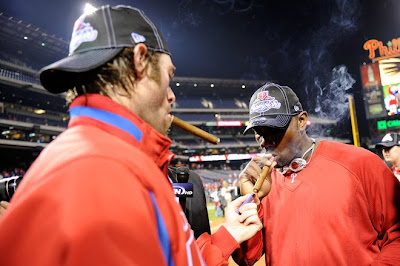 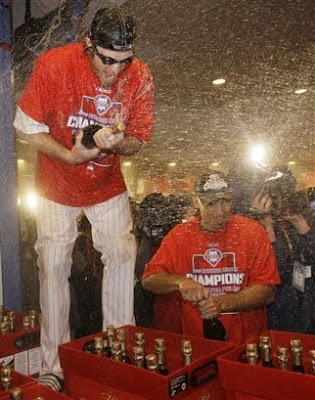