Utley & Howard to Appear on "It's Always Sunny"

By Jay Floyd June 24, 2010
For those who may have missed the news, Phillies All-stars Chase Utley and Ryan Howard will be appearing in an episode of It's Always Sunny in Philadelphia this coming season.
Phans who watch the show are familiar with the famous scene from last season when Mac's character is revealed to have a man-crush on Chase Utley and a love note he wrote to Utley is read out loud. Utley first heard of the show after the love letter scene was sent his way, via e-mail, by a friend. He has since watched the program, enjoyed it and decided to participate in an upcoming edition of the mature FX Network comedy, along with his teammate 2009 NLCS Most Valuable Player Ryan Howard. 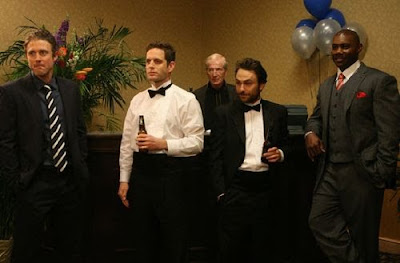 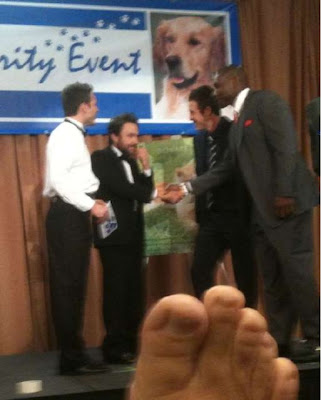