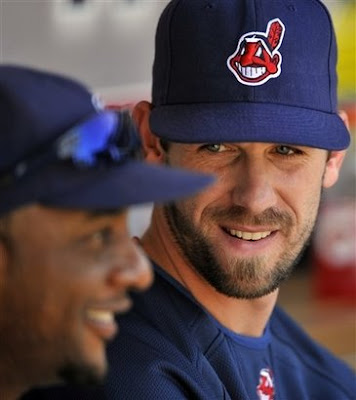 Cliff Lee is expected to join the Phillies today in San Francisco. American League pitchers have somewhat of a track record of increased success when they initially join a new team in the National League. Here is a look at some excellent cross overs from recent memory.

For further consideration, here is a look at those pitchers' statistics with the preceding American League club, just before getting traded.

Lee's numbers look better than those other guys' stats just prior to crossing over. Lee's win-loss record would certainly be better this year if the Indians offered more run support. Cleveland averaged 3.73 runs per game this year in Lee's starts. By comparison, Roy Halladay (11-4) got 5.47 runs per game this year from the Blue Jays, prior to his latest start on Wednesday. If this history pans out, and Lee's season so far is any indication, we could be looking at quite a beastly remainder of 2009 from the newest Phillies pitcher.

Thanks to The Shore Sports Report gang for tips.

I'd like to take this opportunity to say goodbye to PhoulBallz.com's favorite t-shirt model, Jason Knapp. Good luck to you, my man. 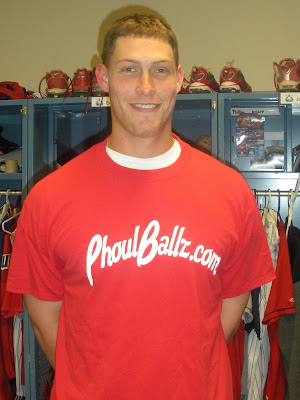