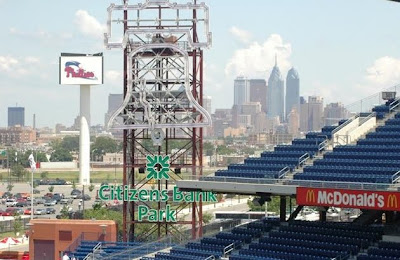 The Phils will host Pittsburgh for two games, Friday night and Saturday afternoon. Cole Hamels will start on Friday evening for the Phils, while "Jay" Happ is slated to pitch on Saturday.