Moyer News is No Surprise

By Jay Floyd March 31, 2010
In "this is as surprising as Ricky Martin's sexuality" news...everyone's favorite 47-year-old surgically repaired pitcher Jamie Moyer was officially declared the Phillies' 5th starter by manager Charlie Manuel on Tuesday. Kyle Kendrick will fill a role in the bullpen. The confirmation came after weeks of most phans, reporters and folks surrounding the team knowing this decision was coming.

Pitching coach Rich Dubee spoke to the media about the decision. "We think it’s the right way to go," Dubee said. "Jamie proved that he’s healthy. That was the biggest question coming into spring training, how he’d come back from the surgeries. He’s throwing the ball well. He’s functioning well. And again, this guy has a tremendous track record of being a winning pitcher."

There's no denying Moyer's track record for winning, as he is Major League Baseball's active leader in wins with 258.

Dubee also put a positive spin on things for Kendrick, looking at it as Kyle winning a spot on the roster, not necessarily losing the starting job.

Kendrick spoke about how the switch might effect his training routine. "My workouts maybe will change a little bit," Kendrick told reporters. "But my preparation shouldn’t change. My focus shouldn’t change. Workouts will have to change because you never know when you’re going to pitch." 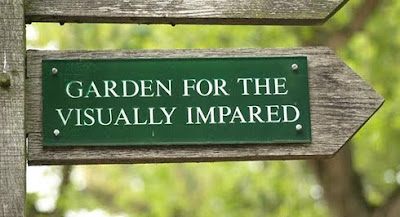 It's PhoulBallz Phillies Wednesday. Be sure to check me out talking baseball with Mike & Joe on The Shore Sports Report this afternoon. You can tune to the show on your radio dial at Fox Sports 1310am and WOBM AM 1160. The program can also be heard online at this link.