By Jay Floyd July 13, 2010
Prior to the 2010 season, PhoulBallz.com checked in with various baseball heads...broadcasters, writers and bloggers alike...and got everyone's take on how the MLB season would play out. Each participant gave his thoughts and predicted the various awards given to outstanding performers, which teams would advance to the post-season and some Phillies related matters. Click here to read the original post. 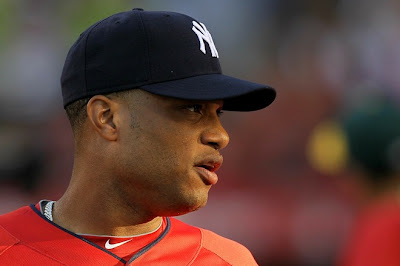 Without over analyzing, I'll offer a quick tip of my cap to Joey Votto (.314 avg, 22 HR, 60 RBI) and Robinson Cano (.336 avg, 16 HR, 58 RBI) who have outperformed players in their respective leagues and would be considered the Most Valuable Players of the first half, if there was such an honor. The panel of 8 predictors did not select either man. Instead, the choices were a combination of Chase Utley, Ryan Howard, Troy Tulowitzki, Ryan Braun and Albert Pujols in the National League and Carl Crawford, Kevin Youkilis, Joe Mauer and some others in the American League. To his credit, Joe Giglio's off-the-chart "bold prediction" included his assertion that Joey Votto would garner serious MVP consideration. That's solid! 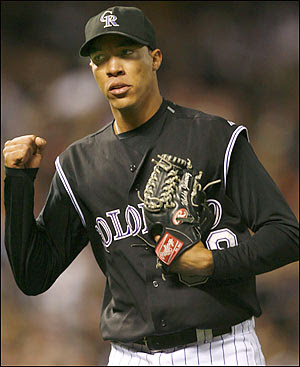 Also, it seems as though Ubaldo Jimenez (15-1, 2.20 ERA, 1.05 WHIP) and David Price (12-4, 2.24 ERA, 1.20 WHIP) could very well be your Cy Young Award winners at the midway point. While no one chose Price, Joe Giglio was the lone man who selected Jimenez. Felix Hernandez and Roy Halladay were the pitchers that the panel had the most confidence in, prior to the season.

Brennan Boesch of the Tigers (.342 avg, 12 HR, 49 RBI) and Jaime Garcia (8-4, 2.17 ERA, 1.25 WHIP) of the Cardinals are the shining rookies of MLB this season. Neither of those men were chosen by the panel. Instead the most common answers were Baltimore's Brian Matusz and Atlanta's Jason Heyward.

The playoffs, as the standings sit now, would feature the Yankees, the White Sox and the Rangers as division winners in the American League with the Rays as the Wild Card team. The National League contenders, if the playoffs began today, would include the Braves, the Reds and the Padres as the winners of their respective divisions along with the Dodgers as the Wild Card entrant. Each one of the wannabe Nostradamus's were right on by choosing the Yankees and 4 of the 8 picked the White Sox and the Rays as the AL Wild Card, but not one predicted the Rangers as the West division champs. The panel batted .500 (16-for-32) in AL post-season picks. Furthermore, unanimous picks of the Phillies and Cardinals as division champs didn't help the batting average of the panel, as neither team is currently in a position the make the playoffs. Bill Baer's accurate NL Wild Card pick saved the panel from failing to land one successful choice for the would-be National League playoffs.

Asked to predict the Phillies' season win total, the lowest number given was 91. The Phils (47-40) are currently on pace for 87 1/2 wins. Removing the highest and lowest totals predicted, the guesses all ranged from 94-98 wins. Obviously, the club has been plagued by injuries, and provided the projected lineup, that has only played together 5 times this season, gets and stays healthy, the Phillies could certainly still make a run that reaches that 94-98 win range.

We also took a shot at predicting how many wins new Phillies pitcher Roy Halladay would post in 2010. Answers ranged from 17-23. With a 10-7 record right now, it looks like maxing out at 20 or more for the year is quite likely. 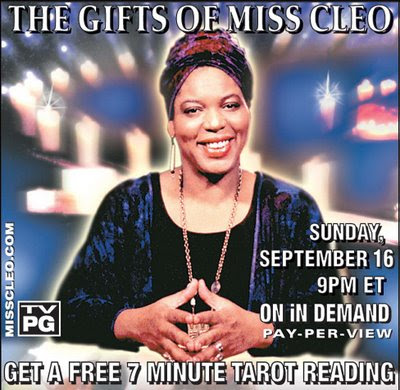