Schwimer, Aumont Among Those Sent to Minor League Camp 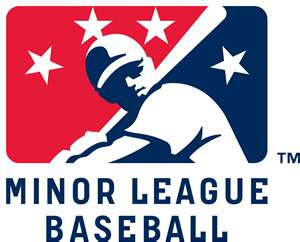 On Tuesday, the Phillies reassigned right-handed hurlers Phillippe Aumont and Michael Schwimer to minor league camp. Aumont was recently ranked 4th on the PhilliesNation.com Top 25 Prospects Countdown, while Schwimer came in at number 13.

Aumont, who sports a high-90's fastball, struggled a bit with his command this spring and notched a 4.50 ERA with no decisions while walking 4 and striking out 4 in 4 innings of work in Grapefruit League play. Aumont is 23-year-old.

It is very likely that these two promising relievers will be back with the big club in the near future. While the opening day roster is likely to include 12 pitchers, it's very common for teams to utilize up to about 10 more hurlers as injuries arise throughout a season. Both men would be expected to begin the regular season with Triple-A Lehigh Valley IronPigs.

Additionally, lefties Jeremy Horst and David Purcey were reassigned. Opposing batters hit .412 off of Horst this spring, while Purcey held opponents to a .189 clip.