By Jay Floyd April 24, 2009
Earlier in the week, I linked to FanIQ's screen caps of Washington Nationals players Ryan Zimmerman and Adam Dunn wearing misspelled home jerseys. Below is a sample of those original pictures as well as some other ones that Jimmy Kimmel Live wrangled up from the photo shop-, oh, I mean archives. 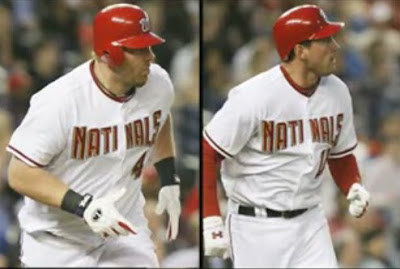 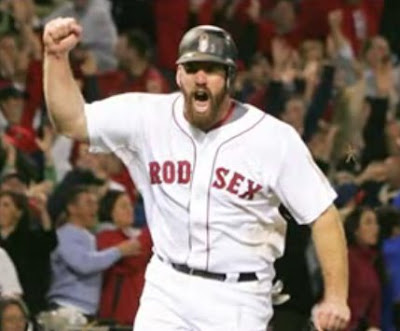 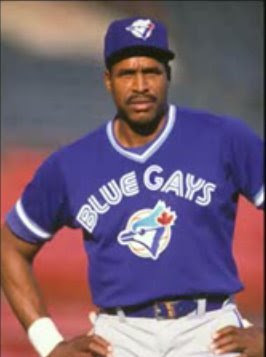 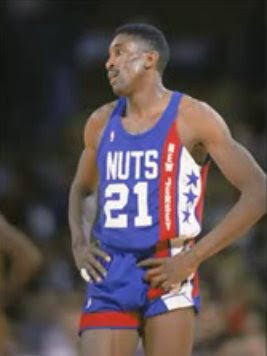 *****************
The Lakewood BlueClaws announced today that Bob Dylan, John Mellencamp and Willie Nelson will all be performing at FirstEnergy Park on Thursday, July 23rd. Tickets on sale May 2nd. Check out the link for more details.
"Superfan" of Homeside News tracks Phillies prospects as they make their way through the Phils' system and beyond. Check out his page.
And last, but not least, PhilliesFlow points out the flaws in the Phillies' lineup and reviews the Brewers series. This site is always worth checking out.

Amanda said…
Hahhaha, that is great? Were the Nats jersey's seriously mispelled, or were they photo shopped?
April 24, 2009 at 4:52 PM

Jay Floyd said…
Nationals really had some players wearing misspelled jerseys. I'm surprised you went the whole week without hearing about it.
April 25, 2009 at 10:50 AM