By Jay Floyd February 17, 2009
The Phillies are World Series Champions and, thus, are world wide celebrities. This recognition isn't enough, I tell you. Some of the champs could very well be confused with other major celebrities around the globe...or at least around my house. Let's dig in...

Two look-alikes in particular have been widely discussed. Geoff Jenkins even made a sign on the table covering at his autograph station at last year's Phillies Phestival that he is not Brett Favre or phormer Phillie Randy Wolf. 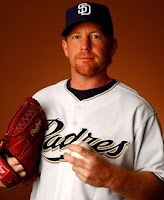 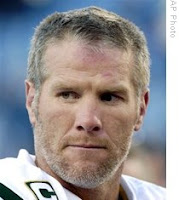 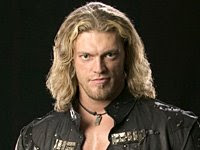 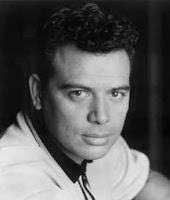 Carlos Ruiz's fame was boosted by TBS during the playoffs, but he might be ready for his own Comedy Central sketch show, as he looks very much like Carlos Mencia. Dee dee dee! 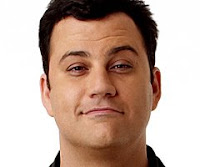 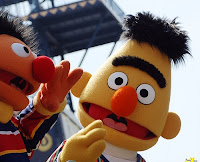