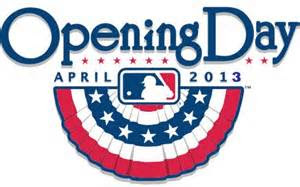 The Phillies home opener is finally here.  Just as you can expect every year, the team has loads of fun planned for the big day as the Phils kick things off at Citizens Bank Park.

Check out all the details...

3:15 PM- Phils line up on 10th Street.  Fans are invited to line up on 10th St. and cheer on the Phillies, as they make their “Leadoff Walk” into the ballpark. The team will be escorted by the Cardinal O'Hara High School Marching Band.

3:28 PM- Fans urged to be in their seats for a pregame ceremony. The Fralinger String Band will provide the music as the team enters the field.