Worley Up, Romero Designated For Assignment 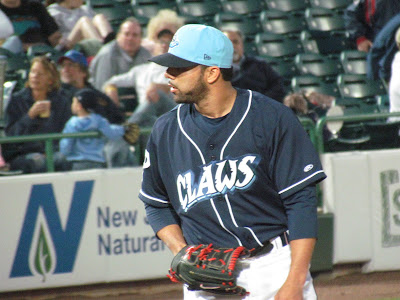 Phillies general manager Ruben Amaro Jr. announced after today's game that Vance Worley will officially be activated to the Major League roster. Worley is expected to start for the Phillies on Saturday in Seattle.

In a subsequent move, JC Romero has been designated for assignment. According to MLB regulations, the Phillies have 10 days to move Romero's contract. If he is not traded or claimed, Amaro says Romero will be given an opportunity to stay within the organization.

The left-handed Romero had posted a 3.86 ERA with no decisions and a .262 batting average against in 24 appearances for Philadelphia this season.