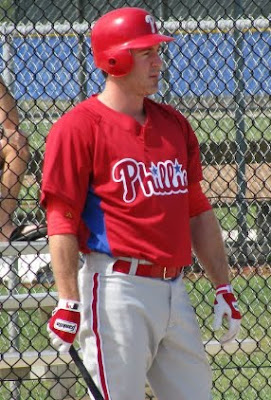 Down in Clearwater on Saturday, Phillies second baseman Chase Utley played in his first official game of 2011. Recovering from a knee injury (diagnosed as patellar tendonitis), Utley ventured to Clearwater to work out with the Phillies' trainers and rehabilitation staff. His presence there also enables him to play in extended spring training games with a Phillies club that features former top draft pick Kelly Dugan and rehabbing pitching prospect Brody Colvin. 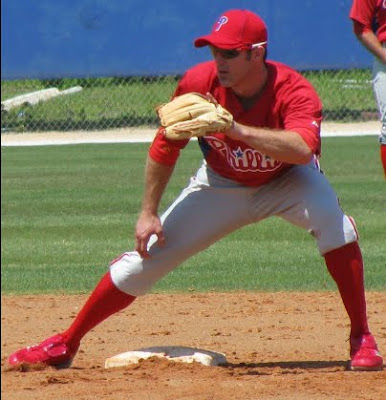 In his first action of the season on Saturday, Utley went 5-for-7 with 2 homers and 3 singles. Utley batted in each inning he played. He also spent 5 innings in the field and took two innings off, as extended spring training has loose, exhibition-style rules that would allow rehabbing individuals to play and bat as they need to. 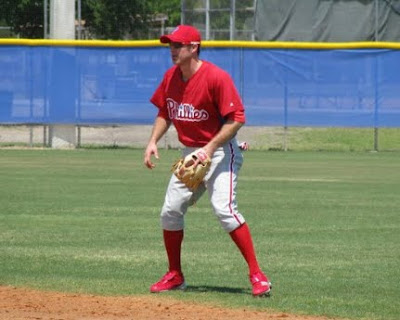