Series Preview: Phillies at Nationals, May 24-26 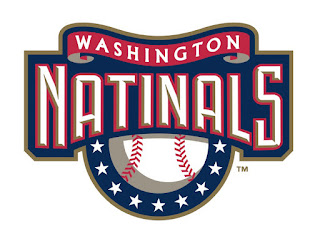 The Phillies (23-24) continue their road trip and visit division rival Washington (24-23) to begin a three-game series on Friday evening.

Righty starter Jordan Zimmermann, who celebrated his 27th birthday on Thursday, will try to become the National League's first eight-game winner as he takes the mound in the series opener for the Nats.  The Phils will counter with right-hander Kyle Kendrick, who will try to get the Phillies back to .500 for the first time since they were 6-6 this season.

The two teams split 18 games against one another last season.

Read ahead for full reviews of the pitching match ups and other key statistics from this series.


In 15 road games this year, Freddy Galvis has a .324 batting average with two homers and four RBI.  Galvis is a .222 hitter in six games against the Nats.

Domonic Brown is a .203 hitter with two home runs in 23 career games against the Nats.

Phils second baseman Chase Utley was placed on the disabled list with an oblique strain.  Michael Martinez was recalled to fill his void on the roster.

Bryce Harper is a career .313 hitter with two homers and eight RBI in 18 games against the Phillies.  Harper is batting .174 in 15 May games.

In 11 career games against the Phillies, Kurt Suzuki has a .314 average with a home run and three RBI.