Series Preview: Indians at Phillies, May 14-15 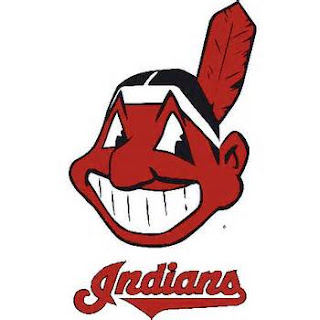 Interleague play returns to Citizens Bank Park as the Indians (21-16) come to town for a quick two-game set against the Phillies (18-21).

Having won seven of their last 10 contests, the Indians look to continue their success against the Phils, who were pounded by a total score of 20-2 over two games, both losses, in Cleveland a couple weeks back.

Read ahead for full details on the pitching match ups and more key details from this series.


Indians closer Chris Perez has a 5.06 ERA in five career games against the Phillies.

Mark Reynolds is batting .322 in 17 road games this season. In 27 games against the Phils, Reynolds is a .260 hitter with eight home runs and 20 RBI. Reynold is tied for the American League lead in HR with 11.

In 12 career games at Citizens Bank Park, Jason Giambi has a .348 average with five homers and 10 RBI. Giambi is batting .158 in six road games this season.

Ryan Howard has a .355 average with two homers in eight games against the Indians. In 16 home games this year, Howard is batting .321 four home runs and 10 RBI.