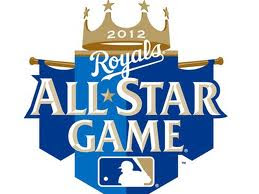 Ruiz, named as an All-Star for the first time, led the majors in hitting heading into game action on Sunday with a .358 mark. Additionally, the 33-year-old Panama native has slugged 11 homers with 43 RBI. Ruiz will back up starting catcher Buster Posey, who was voted as the NL starter by the fans.

Papelbon, a right-hander, becomes an All-Star Game for the fifth time, his first in the National League. The 31-year-old has a 2-2 record with 18 saves and a 3.03 ERA. Papelbon has not allowed a run this season in 14 games away from Citizens Bank Park.