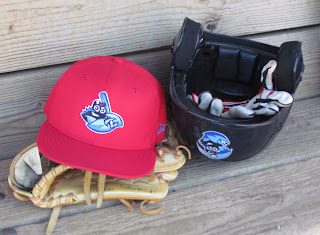 In this post, Hockenberry talks about the success of his young staff and their improvements throughout the season this year.  He also discusses exciting 19-year-old right-hander Francisco Morales, his ceiling and what the future could hold for the talented Venezuelan.  He also discusses hurler Victor Santos and plenty more.

Read ahead for this portion of my interview with Matt Hockenberry that can't be found anywhere else!

Here's a brief sample of "Hock" chatting about his team keeping momentum going throughout the 2019 campaign:

You’ve got guys like Manny Silva, Francisco  Morales, you’ve got (Victor) Santos that have continued to take the ball every  fifth day and they’re just going out and putting up ridiculous numbers.   Morales is striking out close to 13 guys per nine and then on top of  that, he’s really developed his change up to where other teams are  asking when they get to first base, they’re asking our first baseman,  “Hey, when did he start throwing a change up?”

To read the rest of this multi-part interview, head on over to Patreon.com/PhoulBallz and support my work.  For just $5 a month, you will get plenty of exclusive content that you won't be able to find anywhere else and that content continues all through the off-season.