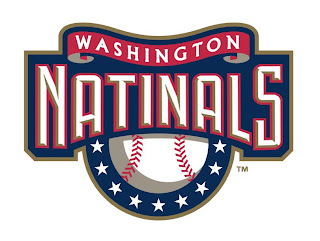 Without much success away from home recently, having dropped 17 of their last 21 road contests, the Phillies (68-78) will hope to turn things around when they travel and kick off a three-game series against the division rival Washington Nationals (77-69) on Friday.

The Nats, who are 5 1/2 games back in the National League Wild Card standings, are still clinging to some postseason hopes and will look to lock down their fifth straight victory against the Phillies at Nationals Park.

For full details on the pitching match ups and other key notes from this series read ahead.


John Mayberry Jr. is batting .160 in 31 games since July. Mayberry has a .224 average in 18 games at Nationals Park. Mayberry is 0-for-9 against Nationals reliever Drew Storen.

Freddy Galvis is 10-for-21 (.476 avg) with two homers and four RBI in his last five games. Galvis has posted a .195 batting average in 31 big league road games this season.

Nats closer Rafael Soriano has a 5.16 ERA since the All-Star break despite stringing together eight straight scoreless outings as of late. Soriano has not allowed a run in six appearances against the Phillies this year.