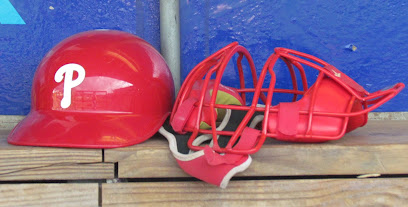 On Tuesday, the Orioles will travel north to open a three-game series against the Phillies.

The Baltimore club (7-7) will look to improve to a winning record following an off day on Monday and a series win over the weekend against the defending champion Nationals.

The Phillies (5-6) will look to build off of an offensive trouncing in which they pounded five homers in a victory over the Braves.

Read ahead for details on the pitching match ups and some other key statistics from this series.

Tuesday, 8/11 7:05pm.  Alex Cobb (1-1, 2.51 ERA) vs Zack Wheeler (2-0, 2.08 ERA).  Cobb, a righty, went five innings and allowed just one run but took the loss in his last start against Miami.  The veteran Cobb is averaging more than a strike out per inning this season.  JT Realmuto is 3-for-6 with two homers in his career when facing Cobb.  Wheeler sports a 0.75 ERA in a pair of career starts against the O's.  Opponents are OPS'ing .631 against Wheeler in his two starts this season.

Didi Gregorius is a .309 hitter in 73 career games against the O's.  Gregorius is batting .333 with 2 homers in seven night games this season.

Switch-hitting outfielder Anthony Santander is batting .304 and has 10 RBI in six road games this season.

Second baseman Hanser Alberto is 3rd among American League batters with a .349 average.   The righty hitter is batting .458 in six road games.